Create an Account - Increase your productivity, customize your experience, and engage in information you care about.

From the Mayor's Corner 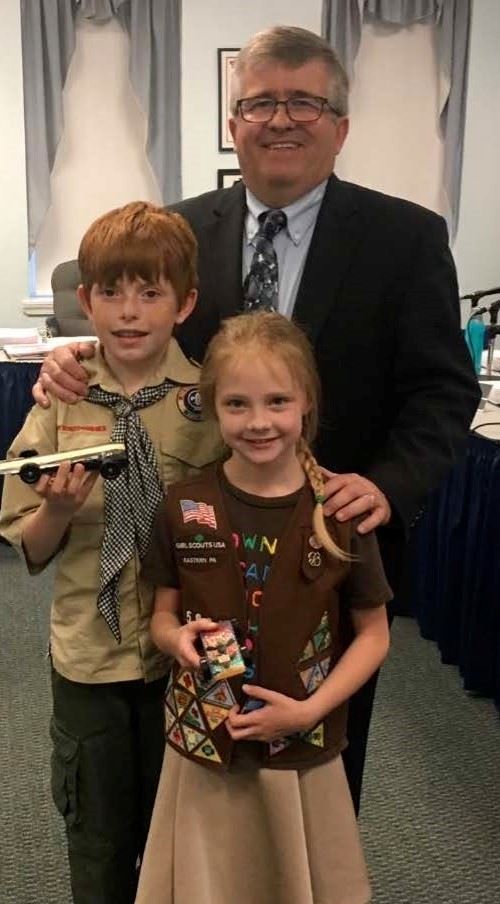 Elected in 2014 Mayor Anthony Campuzano is serving the Borough a second time after elected as serving on Borough Council from 1999 through 2004. The Mayor began service of his current term after being elected for a four-year term in 2014. Mayor Campuzano was reelected for a second four-year term in 2018. As a life long resident Mayor Campuzano is very active in the Borough and was proud to serve though 2018 when the Borough celebrated its 125th Anniversary. The Mayor  is extremely active in working with Borough Council on the many initiative and as Mayor, oversees the day to day operations of the Police Department.